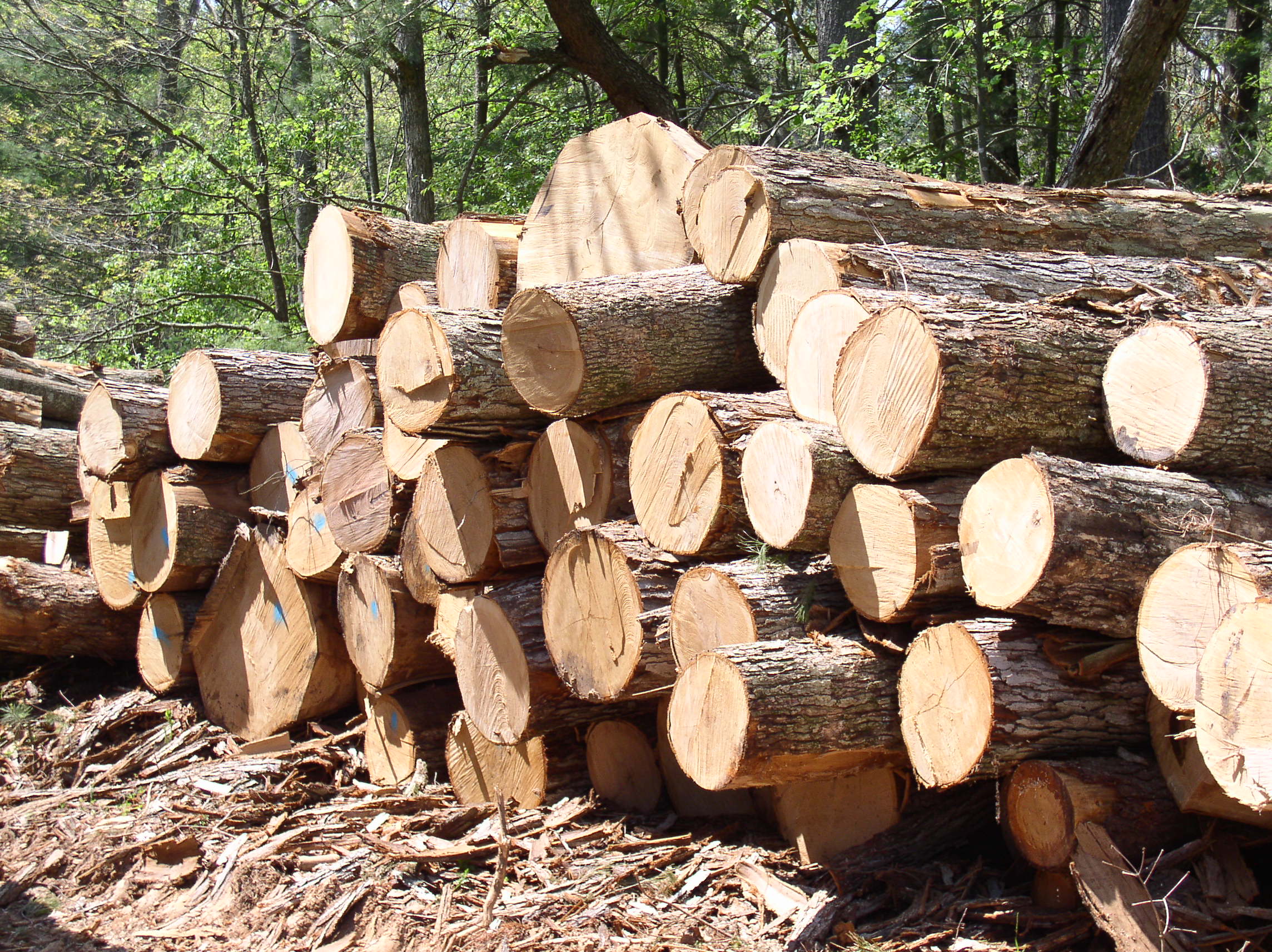 The world is recovering from the global financial crisis and this could be good news for the Scottish timber industry. According to Clive Suckling, a senior advisor to the timber sector, this is a matter of basic economics. There is a huge, global demand for timber and not enough supply.

Asia, with its massively expanding markets, is going through timber faster than a colony of termites. China’s own forests only meet 40% of the country’s needs and even Canada with its gigantic forest industry, cannot cover the deficit.

As a building material, timber has also becoming increasingly popular with countries concerned about carbon emissions. Sustainable timber is much more ecologically friendly than steel, brick and concrete and a timber building generates fewer emissions in its lifetime.

Scotland is well placed to serve this global demand. We have already increased the domestic output 40% since the turn of the 21st century; to put that in context, the European average was 3%. The industry adds approximately $1.7bn a year to the economy and bolsters Scotland’s rural communities. 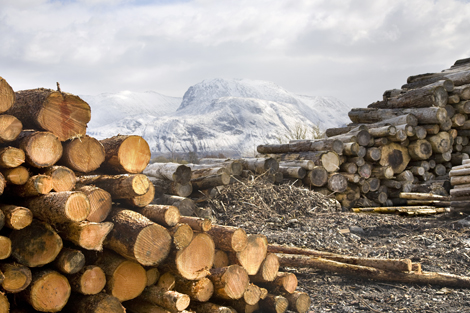 Action has to be taken now, however, to capitalise on the situation. More than most, the timber industry has to constantly look ahead, as the trees can take up to 40 years to grow. The Forestry Commission Scotland has said there is a good level of supply in the next couple of decades, but a massive shortfall of 60 million cubic meters of timber in the decades beyond that. This shortage could threaten 1,000 jobs at a time when the industry should be expanding and attracting new employees.

The industry body, Confor, said the situation is even worse that the FCS claim. Confor chief executive, Stuart Goodall, said Scottish timber is going to suffer from a ‘time lag’ and that ‘a lot of trees were planted in the 20th century and then it stopped about 1990’. The Scottish Government is committed to planting 148, 263 acres of commercial forestry by 2022, but Confor want another 14,826 acres every year planted between 2022-42. 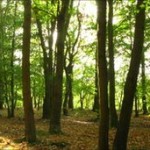 With many Asian economies growing exponentially and the increasing desire across the UK, EU and the world for timber as a low-carbon alternative to traditional building materials, there is a huge chance for Scotland’s timber industry to expand – if only we can see the wood for the trees and take advantage of the situation.